Suzanne Weil, who founded the communications and eventing company Nine Squared in 2011, was the life and soul of every party.

Nobody ever forgot Suzanne once they’d met her. She had the energy of a nuclear power plant, and threw her considerable public relations superpower into mobilising people and fighting causes she believed in – whether for charity, against injustice, or on behalf of a client.

She was previously the owner of public relations and communications company Suzanne Weil & Associates.

Her vast expertise extended to:

Her particular area of specialty was her ability to set strategic imperatives for Corporate and Altruistic Foundations and execute the implementation thereof.

Some of her best known projects include the organisation and oversight of:

Her feisty pursuit of excellence in her field has been applauded by politicians, business leaders and members of the general public.

Suzanne’s 35 years of expertise in the field of Public Relations, Communications and Eventing have continued since her death in May 2016 by her daughter Stephanie Weil.

Stephanie might have learnt the business at her mother’s knee, but her charm, creativity and attention to detail are skills she has honed and developed herself. 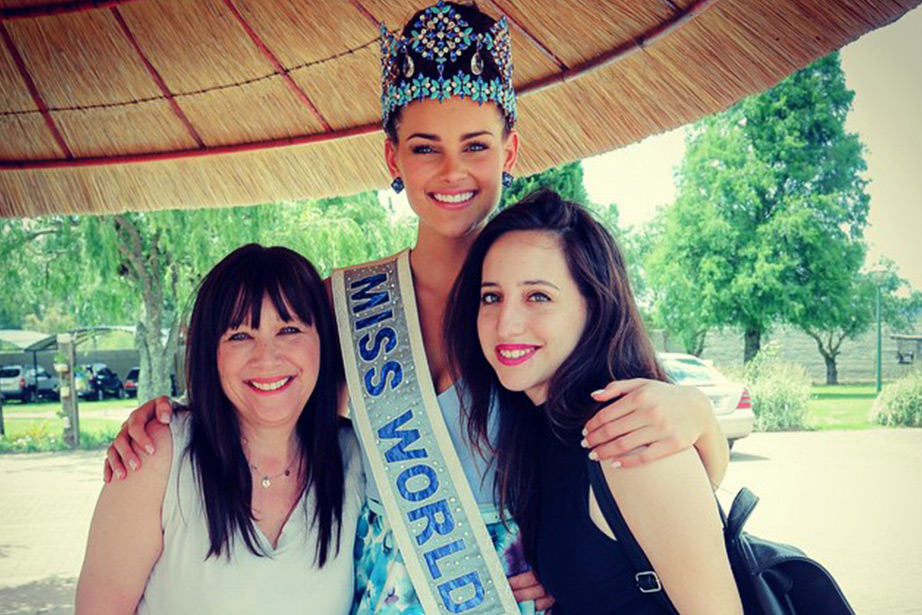 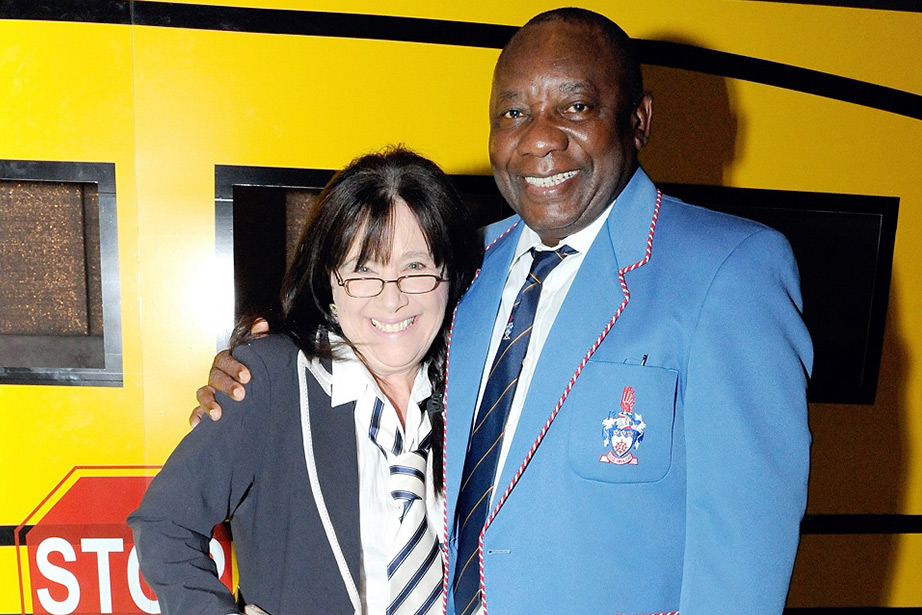 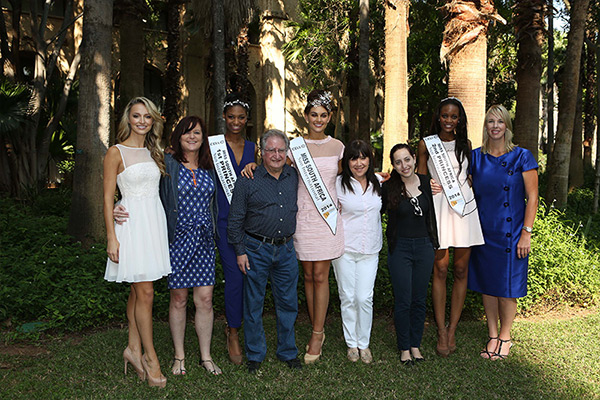 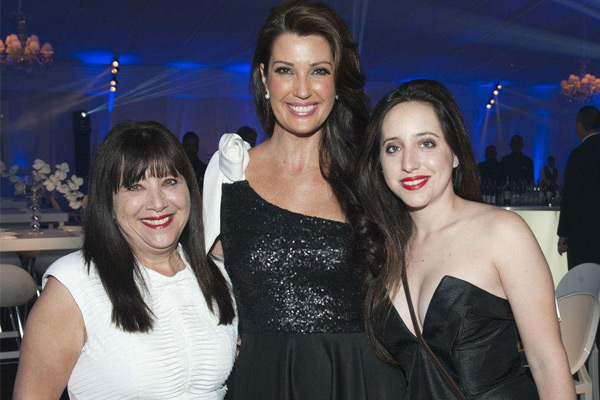